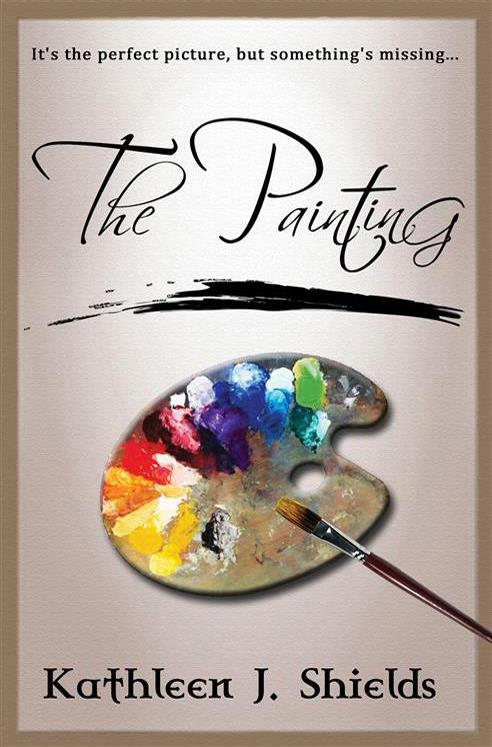 Gerald is given a blank canvas and he paints a world - a world he loves so much, it comes to life!

We start our lives as a blank canvas. It's our diverse experiences that add color and definition to our painting.

Gerald was given a blank canvas in which to paint anything he wanted. He painted a world. A world that he loved so much – it came to life!
The personal growth and the steps Gerald took to protect his creation is what truly made him exceptional.

Order Now!
About the Book

We start our lives as a blank canvas.
It’s our diverse experiences that add color and definition to our painting.

Gerald’s world was often harsh and challenging. Feelings of loneliness and isolation were normal for him. The people in his life didn’t understand him and as a result, often ignored him, or refused to make time for him. However, the nature that surrounded Gerald inspired the most sympathetic and caring young child you could ever know.

It was Gerald’s love of the world’s creatures and all of its beauty that enabled the magic of his painting to come to life. The personal growth and the steps Gerald took to protect his creation is what truly made him exceptional. 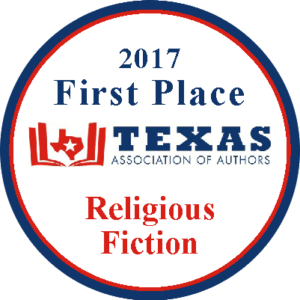 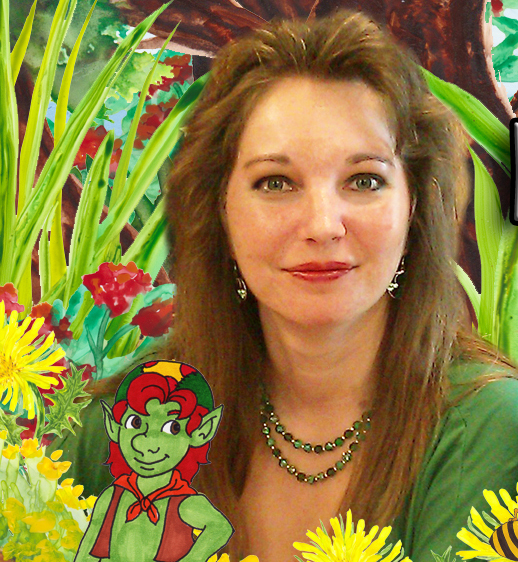 While awaiting illustrations, Shields’ writes chapter books for Tweens. While still infusing education into each story, Kathleen endeavors to entertain young readers, igniting a desire to read that will span a lifetime.

Additionally, Kathleen writes an inspirational and educational blog regarding her endeavors as an author as well as a business woman and Christian. Her views are always light-hearted and thought-provoking and are intended to get the reader thinking.

For more information about the author, and her books, please visit: www.KathleensBooks.com or follow her blog at: www.KathleenJShields.com

Other Books in "The Painting Trilogy" 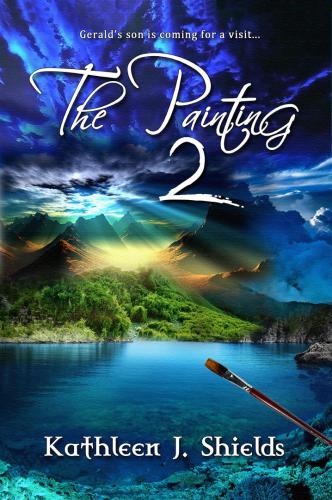 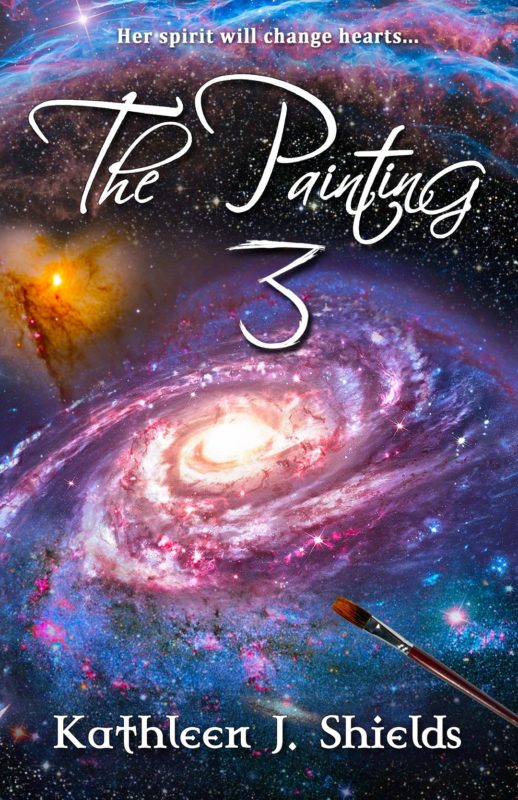 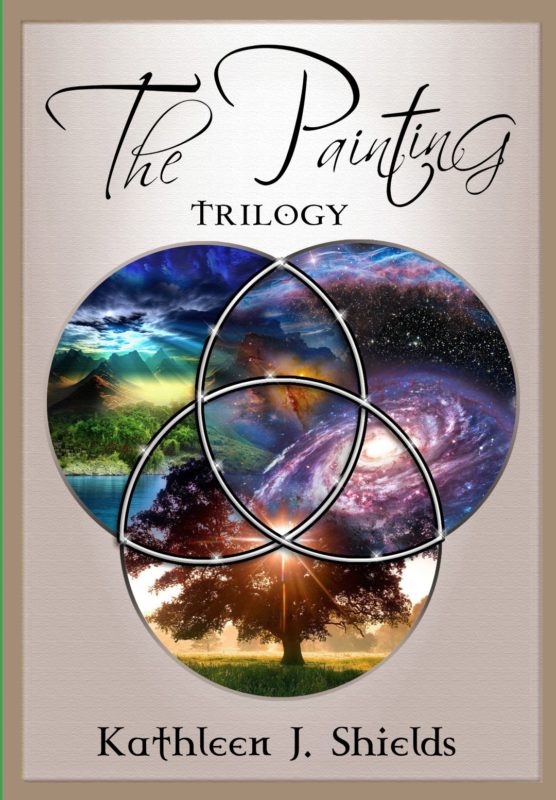 The dictionary is loaded with an extremely rich trove of past-used and present-day words, phrases, and, where possible, appropriate short sentences for illustration. The extensive compilation of the Vietnamese lexicon, which reveals the author's thorough investigation of its etymology, development, and diverse usage, is enhanced by a supply of well-chosen English equivalents and, when necessary, an excellent rendering by the author of the Vietnamese expression into its English counterpart. Given the dearth in reference materials in Vietnamese and English languages as well as English speakers' increasing interest in learning Vietnamese language and culture on the one hand and Vietnamese speakers' need to improve their English skills on the other, this dictionary should appeal to a variety of audiences including researchers, specialists, professionals, students, and lay people.

Nancy has written a very accessible book for those people who want to know more about remote viewing from a civilian stand point. She is a pivotal person who helped and inspired me to explore more within the world of remote viewing. Her book shares solid resources for those people who want to explore further, plus her own experiences and transcripts. It is one of those books that was very easy to finish with solid information towards additional sources if one would like further expansion on the subject.

The story conveys important life lessons to young readers which are useful and helpful in their day-to-day lives. Kathleen Shields has let us all remember the magical time in our lives when our mystical friends reminded us of their ever present love and protection

A Work of Art

"The Painting” is a work of art in itself. Gifted author Kathleen Shields, paints a colorful canvas of words in this creative and magical story. I enjoyed relating to the characters, they captured my attention throughout the book. The added dimension of Gerald’s painting sparked my imagination into a dream escape, making the story come alive. Much to my delight, that wasn’t the end of the story. I encourage you to find out what’s missing in Gerald’s perfect painting too. It may shine some light into your own life. I highly recommend this book and I’m looking forward to “The Painting 2,” the next book!

This children's cookbook touches on almost all of the aspects of cooking. Kitchen safety tips, measuring, getting creative with recipes, plus it ranges the full gamut of foods, snacks, sweets, drinks and even crafts. Very well done beginner cookbook making it fun and easy for young children.