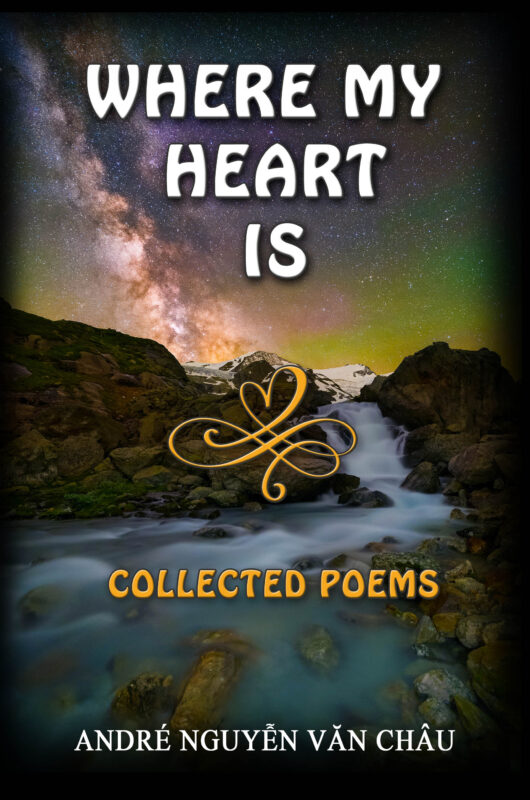 Where My Heart Is, Collected Poems

Andre Nguyen Van Chau was born in Vietnam in 1935.

"Where My Heart Is", his first collection of poems has only faint echoes from his his two collections of short stories, published in 2015. Indeed, " "Night and Day", and "Journeys into Darkness and Light' offer scenes that one way or another touch the real life of the author. "Where My Heart Is" contains poems which if taken individually may simply express emotions of the moment, but when taken as a whole may reveal his deepest feelings of two decades when the poems were written. Taken as a whole, the poems touch the universal sentiments of human nature. Each poem appears to be a window open to the world outside and revealing what is otherwise hidden in his soul.

More info →
Direct from the Author 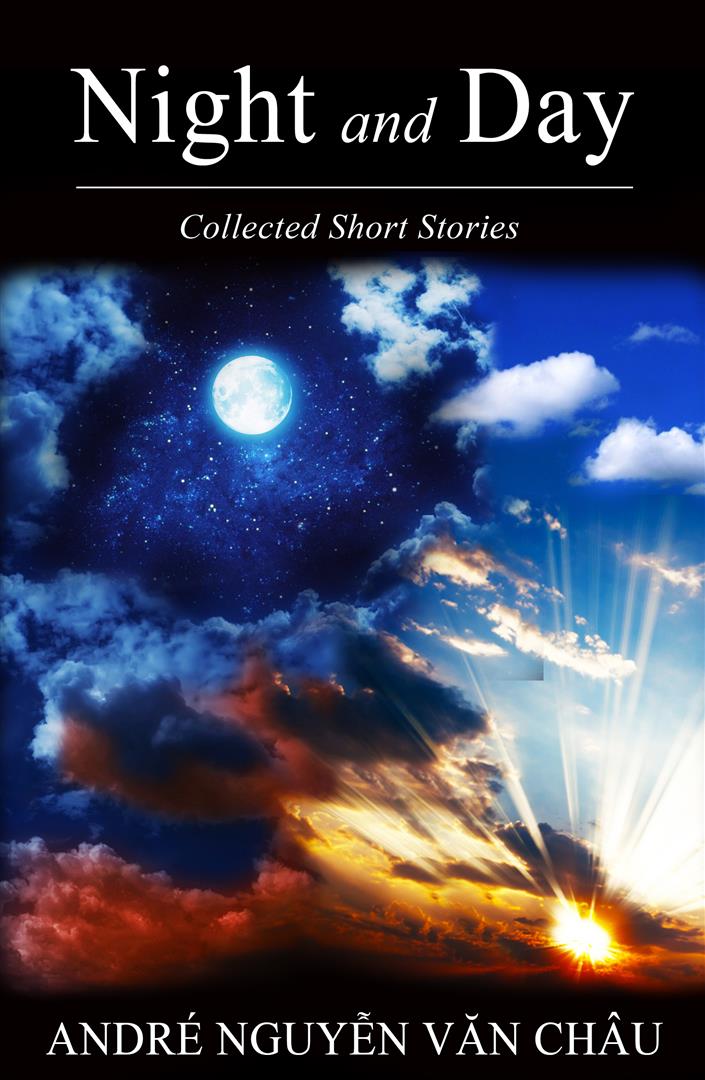 After successfully launching “Journeys into Darkness and Light” a collection of short stories in April 2015, André Nguyễn Văn Châu penned three longer fiction works included within “Night and Day”.
These multi-faceted stories follow the characters into dark despair so they can overcome their ordeals in order to start believing again. The point of departure might be sin, crime, or a moment of weakness, but the end-game is redemption, a violent confrontation with fate, and enlightenment.
Always depicting the men and women of his stories with tenderness and respect Van Chau illustrates their pain, defeat, triumph, and joy as if these emotions were his own. When the final confrontation leads to the possibility of redemption or an invitation to holiness, you know you will walk away from these stories with a new perspective. 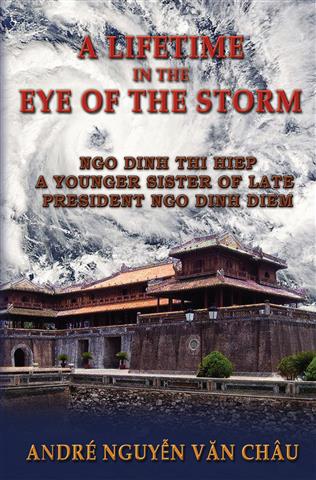 A Lifetime in the Eye of the Storm

History is colored by the nation that is recording it. In America, the Vietnam War was chronicled in the newspapers and on television. The heart breaking stories we heard were always about the war from the American viewpoint. When we are able to view historical events from perspectives other than our own, we begin to understand that the important thing isn't winning or losing, but learning and understanding. Hiep lived her life, from earliest childhood, at the center of the war. This is her story of love and loss, triumph and tragedy. It is the story of all women who have lived through a war, with only their steadfast love, hope and faith in God to give them the strength to go on living. 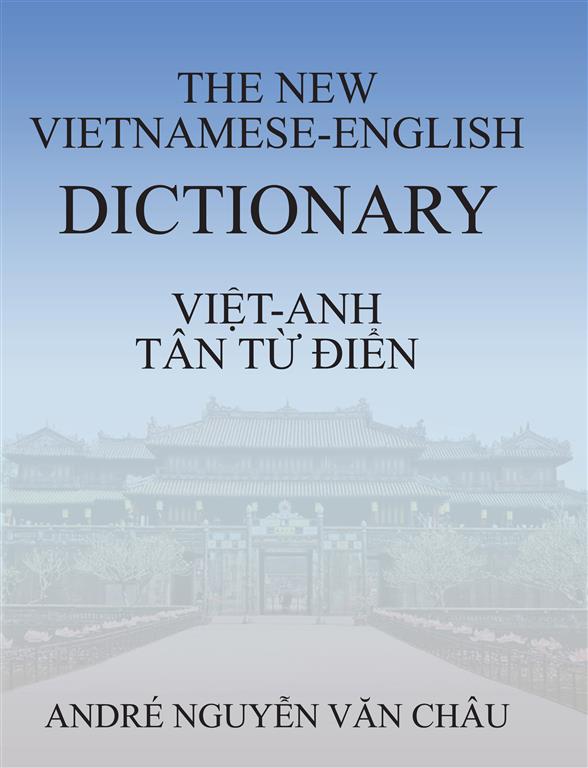 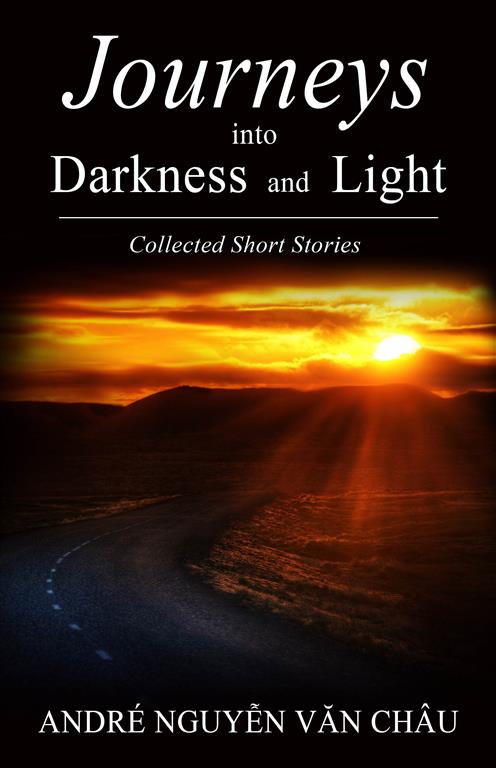 Journeys into Darkness and Light

Born in Vietnam in 1935, André Nguyễn Văn Châu grew up in the midst of wars; enduring intense emotions ranging between hopes and disappointment to joys and sorrows. Many of the stories he penned in 'Journeys into Darkness and Light' set tragic characters against terrible odds. Most of them triumphed over their despair, or accepted their demise with superhuman courage. Later in his life the author lived and worked in scores of countries where men and women from different parts of the world, especially in Africa, shared the same joys and sorrows with their Vietnamese contemporaries. He spoke of them and shared their stories with the same tenderness, complicity, and emotional intensity. The brevity of these stories considerably enhances the general theme. It highlights the loneliness, alienation, terror in the face of the passing of time and death, in the characters, and also their surging moments of happiness and hope.